Join us Valentine’s Day night ~ Click on the menu for a preview!

The historic Kula Lodge is now under new ownership and management by the Vojdani family, who are the owners of 5 Palms Restaurant. 5 Palms, previously located at the Mana Kai Resort on Keawakapu Beach for 27 years, will now be restructured and reopened at at Kula Lodge.
Operations will be overseen by Simon Vojdani, CEO, and his daughter, Stephanie Vojdani, COO. Simon has long been a prominent figure in the restaurant industry. He has owned/operated nearly 100 fine dining restaurants throughout the country since 1969. In 1995, he and his family planted roots on Maui with the opening of 5 Palms Restaurant, which became one of the longest-operating restaurants on the south side and was best known for its fresh seafood, Hawaiian hospitality and oceanfront views.
The Vojdanis plans for the property include new menus and upgrades for the restaurant, which will now be called 5 Palms at Kula Lodge. We will incorporate a Farm-to-Table, Mauka to Makai concept created by Executive Chef Raul Bermudez, who continues his association with the Vojdani family established at 5 Palms.
The lodge is currently open for brunch until 2:30pm daily, dinner service and happy hour are now being served Wednesday through Sunday, and the 15% off Kama’aina discount (on entrees) is available. Check the 5 Palms and Kula Lodge Facebook pages for further announcements and updates, or call us for more information at 808-878-1535.

“Truly, one of the hidden gems on all of Hawaii.” 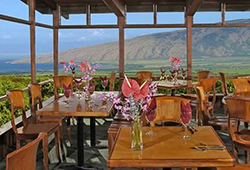 Fine Dining on the Slopes of Haleakala 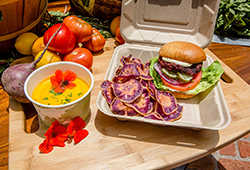 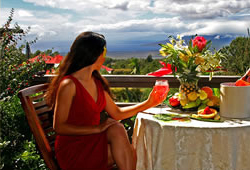 Welcome to the refreshing air and beautiful scenery. All our chalets have private lanais and electric fireplaces. 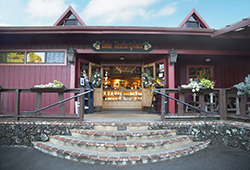 One of a kind — eclectic and inspirational! Shop and explore the art and culinary talents of local artists and craftsmen. 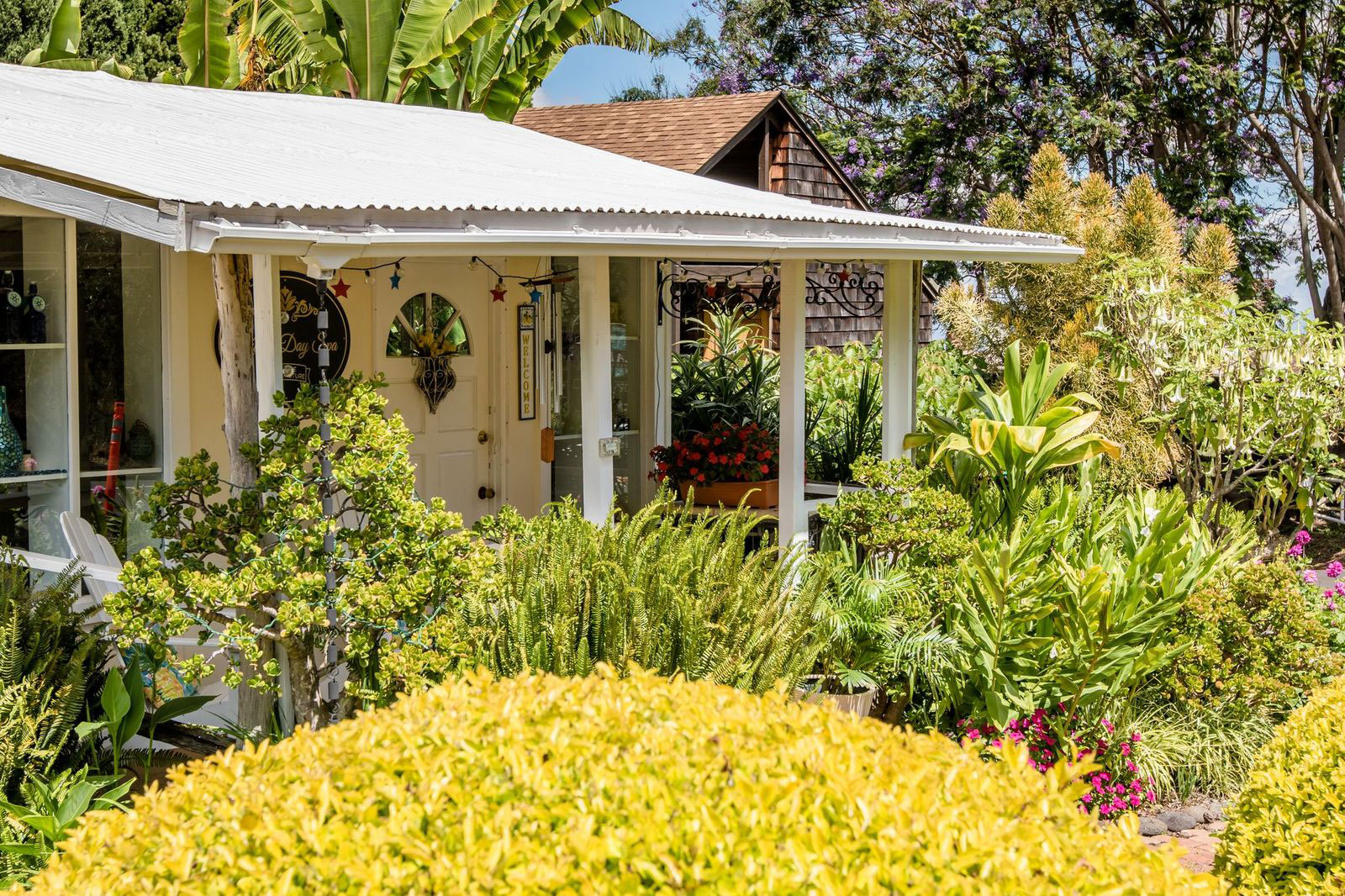 Need to unwind? Our enchanting day spa offers the perfect place to treat yourself to a deep relaxation on your Maui vacation. 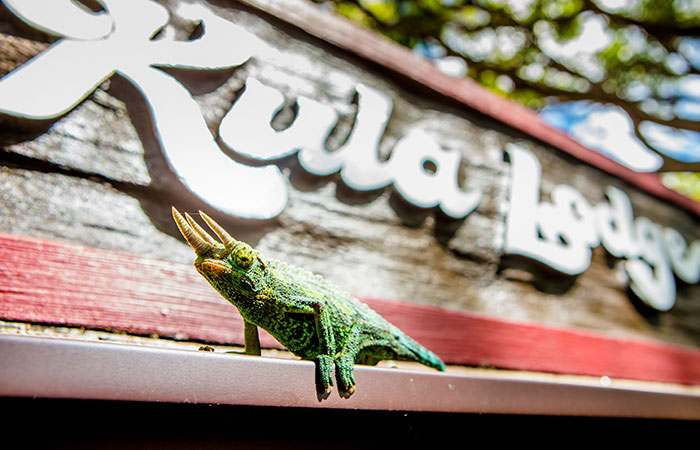 Plants on the grounds of Kula Lodge have been lovingly collected over the years to create this gem of a stroll garden. 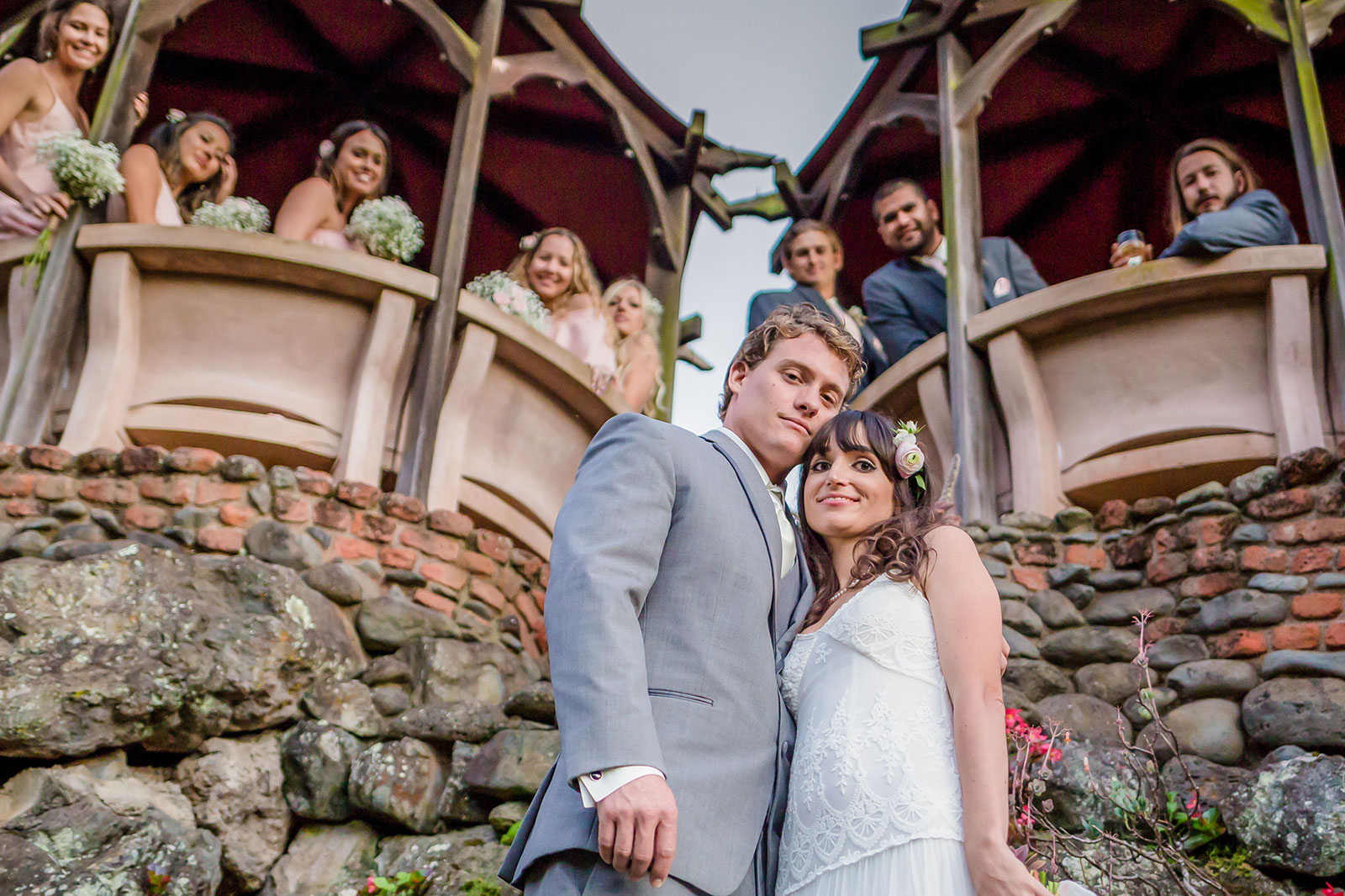 Host Your Next Celebration Here